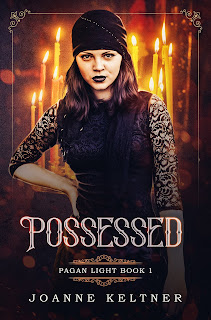 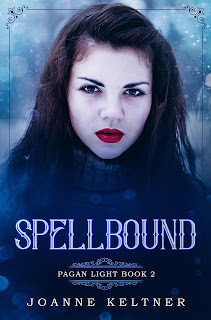 Calling Jackie psychic makes her cringe. But Jackie’s no normal seventeen-year-old. She picks up emotions from people and objects like a freak. The emotions make her sick, and the guilt she feels for lying to her church when she was twelve causes her to deny her psychic abilities. But when her jealous friend Trish invites a demon to help her steal Jason's love for Jackie, Jackie must learn how to use her gift to protect Jason and herself and to heal the negative energies around them. To do so means she must overcome her guilt and accept who she is before the demon claims her soul.

After battling a demon from her great-grandmother’s past, Jackie Turov, a psychic and healer, accepts that all things are possible—even a romantic relationship with the young seminarian, David. But after an elderly church member, an immigrant from Russia, accuses Jackie and her great-grandmother, Babu, of being witches, Jackie questions if Babu was once an evil witch or just someone blessed with healing light. As Jackie sets out to find the truth about Babu’s troubling past, and ultimately about herself, her future with David hangs in the balance.

No sex, just some passionate kissing

Blog Tour Dates: October 28-November 1, 20019   I don't require top or only post of the day for any of my tours.  Materials will include a standard post and an HTML.

Sign up using the following link or fill out the form below: